Our discussion on HR tech and candidate experience with Bill Boorman

Bill Boorman advises on the integration of social recruiting for corporate companies. We spoke with him about our recent research into candidate expectations. 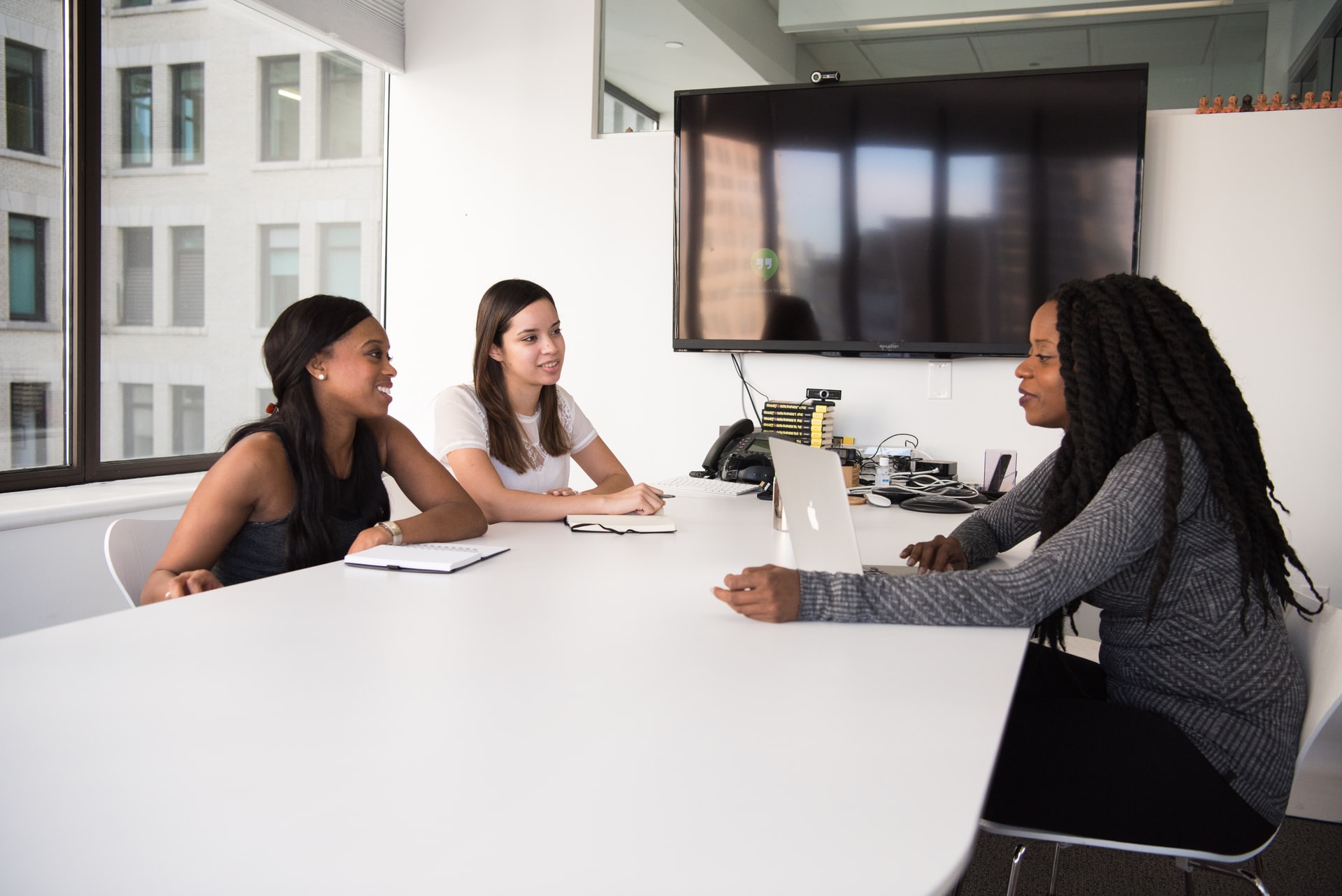 Our discussion on HR tech and candidate experience with Bill Boorman 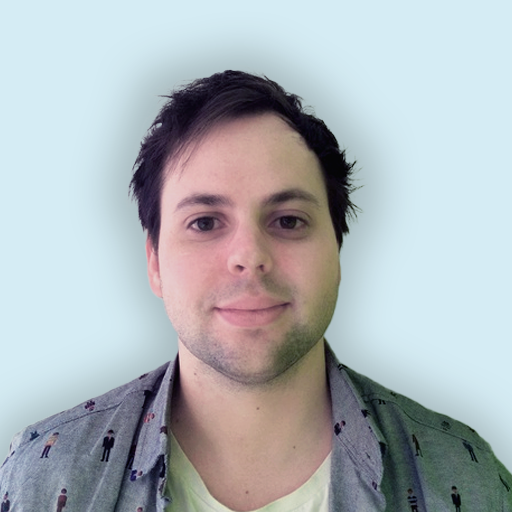 Jeremy is the Head of Marketing at Cronofy with over a decade of experience in the tech industry.

In light of our recent research into candidate expectations, we wanted to talk to him about our findings and more.

Read on for the full conversation below.

What leapt out at you from the research?

The better the overall experience in that process, the less likely they are to opt out. And that’s really the improvement that we want to get.

And that’s very similar to consumer behavior. If you’re trying to sign up for something or get to the next step and it doesn’t quite work the way that you want it to, you opt out. We’re in an opt-out society.

So I think the more important challenge is around things being logical. Make everything as simple and logical as possible – and you want to be able to do it in that one one transaction.

If you see a job, you want to be able to get assessed against that job, apply, get interviews scheduled or follow up actions in the same transaction.

I think when we talk about “candidate experiences”, we focus on the wrong things because we pick pieces out.
When we’re talking digital workflow, we need to think of total experience rather than pieces of it. Whoever the stakeholder is, they should have the same level of experience and the same intuitive workflow.

You should be really looking at a basic blueprint of the experience we want everyone to have.

So if what we’re saying is “forget candidate experience” — how do you unify how this is all treated within the business?

Part of it is the recruitment process automation, which is really just saying any task that can be automated should be automated digitally.

So we should do that and we should make it intuitive so that if there’s a yes or no decision, there’s a rule for what should be done without the need of input from another human.

We want to join up as much of our workflows as we can in single actions.

However – nothing is really a plug and play technology. It’s about creating the rules, challenging the rules, then supervising the learning period.

And actually it’s a lot of heavy lifting and the challenge you have is normally there’s too many current day-to-day demands to think about, to have time to think about or create tomorrow.

There’s always a requirement to say: yeah, that’s great, but we need to fill these 40 seats or these 30 seats today. We’ve always been in a period with digital transformation where we’re too busy to do the essential work to move things forward.

What about the relationship between human touch and use of technology?

Chat bots are the best example. I was writing up an implementation by Airbus and what we found was that when we gave the options of chatbot or person, 95% of the people opted to talk to the machine to get an answer. Because they just want black and white information. And they want to get it in the quickest available time.

If you just think about the process of how you make appointments and how many emails are in that chain, how many people need to look at diaries — there might be another 20 emails in that chain before we actually end up having an answer.

Whereas if we can have a simple set of rules where I can commit to this next step and you can come back to me straight away and say: okay, that’s happening next Tuesday at four o’clock – that’s job done.

So I think people overwhelmingly are showing us they prefer automation.

This is also about our perception of the capability of humans.

If you start looking at things like matching technologies and shortlisting and assessments, the belief is almost like recruiters are “CV whisperers”.

Actually what happens here is just that people don’t understand the human algorithms that they apply to their work.

People think what they do is intuitive and has no consistency but then when you talk through each decision: where do you look, what are you thinking about, how do you make a decision between this candidate and that candidate — you get consistency of rules based on human algorithms.

So we have all of these data inputs in our brain, which are not visual. They’re not written down anywhere, they’re acquired over time. And we call it gut feel.

When you track those transactions over a period of time with machine learning, you then can challenge and understand why you made that decision and you make it on a consistent basis. We can learn that.

The other surprise of the Airbus project was that actually the more senior the candidate and the older they were, the more likely they were to opt for technology versus talking to people.

They just wanted the answer. They didn’t want any discussion with it.

So then when you start to question: what part DO people play in that process?

What would be your major recommendations to anyone looking to improve this area?

The first process you need to go through is actually documenting your workflow. How did people get attracted to your organization? How do they get hired? What are all the things and all the transactions that happen in between?

I’ve yet to go to an organization where they know how people get hired. And so we follow the paper all the way through and go, right? Where does this go? Who makes a decision at this stage? And who does what? And you normally find an average enterprise organization has 79 tasks for someone to get hired.

So we look at that and say, right, once we’ve got that workflow, how many of those things could we automate and make simple? Most hiring processes include programmed actions that lead on from the previous automation stage to deliver a smooth candidate experience.

We recently surveyed 6,500 candidates in the US, UK, France and Germany. Read our report on how interview scheduling impacts candidate experience and a business’ ability to hire.

Jeremy is the Head of Marketing at Cronofy with over a decade of experience in the tech industry.

We've partnered up with another leading ATS, Lever, and have launched our integration for their users!

Competency frameworks: what they are and how we built ours

How does your company measure your team's individual performance? Our Head of Talent, Mark Harbottle, explains how he built a competency framework that's used across all departments at Cronofy.