The Judge Group is an international professional services firm, specializing in recruitment and staffing services but with expertise in learning and consulting. They operate across the US, Canada and India from over 30 locations and 50 Fortune 100 companies use their services. 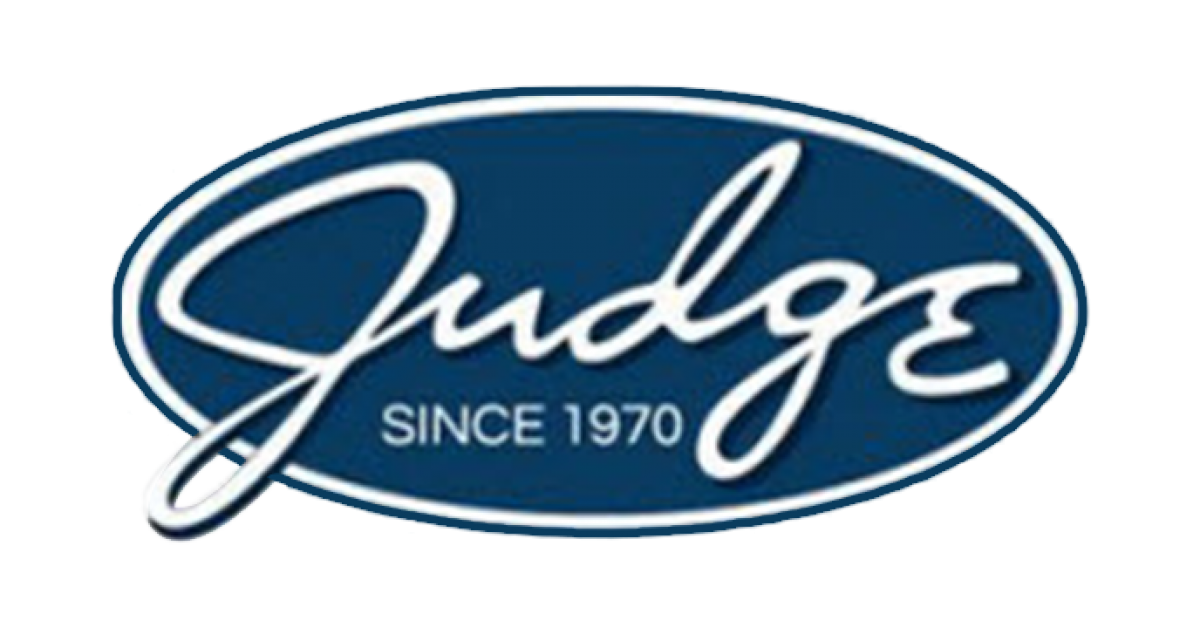 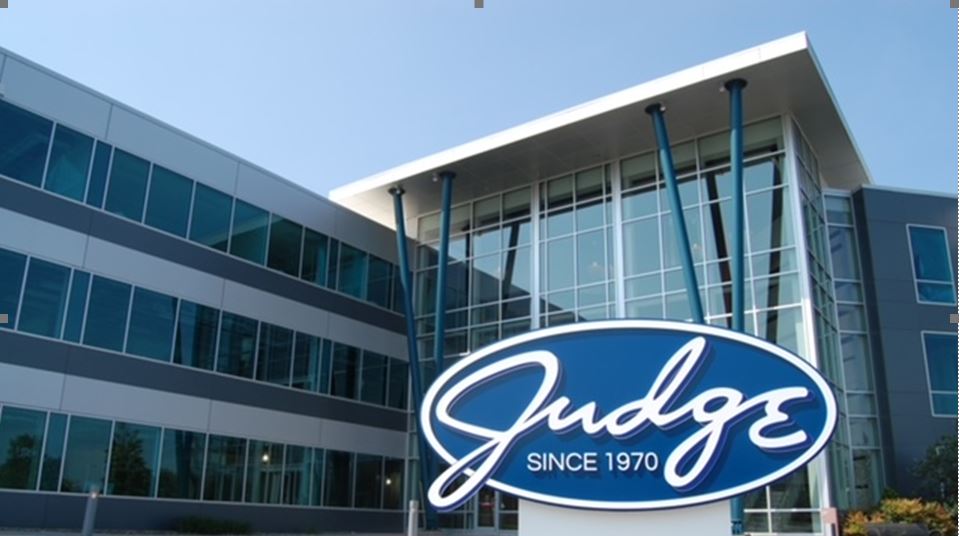 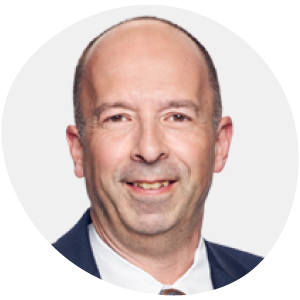 Founded in 1970, The Judge Group has been operating for over 50 years. 32 years ago, they were a small staffing firm with sales around $1m a year - they set out on a growth journey and haven't looked back since! Headquartered outside suburban Philadelphia, the company has gone from strength to strength, evolving into a $500 million professional services company with a total workforce of 5,000. They still have a staffing component, but have expanded to offer training, have an information technology consulting practice and operate across three different countries. The ambitious firm plans to double in size over the next seven years.

The Judge Group were in the process of moving their email operations to the cloud and reviewing their efficiency. They were busy and had lots of work and despite how hard the pandemic hit the recruitment industry; they were growing.. Maintaining productivity was crucial.

This led them to evaluate areas where time and money could be saved. The expression ‘minutes mean millions’ came to mind. With a large team of recruiters reaching out to candidates, thousands of hours were being invested in email back and forth, chasing candidates and hiring managers and trying to coordinate meetings and interviews.

It was around this time that the CIO, Ken Krieger, started to notice lots of messages in emails offering for people to book time in someone’s calendar to meet. He realized the time-saving opportunity and approached his team. He discovered that many of their recruiters on the ground had already realized the opportunity for improvement, and employed their own solutions. Many of the team members were already using off-the-shelf scheduling tools which they had signed up for independently. The Judge Group saw a potential issue for compliance and data being compromised, as well as consistency in their service. Security and privacy was a big concern for the company, and maintaining the data securely could only be achieved using a centrally adopted tool that the company had control over.

The Judge Group embrace technology and are committed to using it to improve their processes and efficiency - as well as the experience for their clients and candidates.

At any given time the company is dealing with 8 million applicants, so it sparked the idea to improve the way that they schedule interviews and explore the benefits that using a tool for this purpose would bring to the business. Judge Group explored a few different options, doing their due diligence and involving their Security Officer to ensure that compliance and high standards required for the data protection needs were met.

After exploring several solutions they weren’t satisfied with the approach to security on offer and the ability to accommodate at the scale they required. While in conversations with a vendor who they were discussing a separate project with, they were told about Cronofy.

The Judge Group had a need for a tool that could accommodate a high volume of users and Cronofy was able to deliver on that front. They also liked the way the relationship felt like a partnership from the get go.

“What stood out was that I felt from the very first conversation I had a direct relationship, we felt like we had some input. What I found with Cronofy is before we were customer, as a customer, and after we've been a customer, they’ve treated us the same. We felt like we were being listened to. And that meant something”

Cronofy were also able to provide ‘sold-out’ introductory sessions on the Scheduler for blocks of 200 of the team at a time, over zoom - an important factor in the internal buy-in and adoption of the tool. The Judge Group liked that the Scheduler was easy to use and one thing that helped them to make the final choice was the addition of a permanent booking link feature to the product so their team had the flexibility to offer a personalized booking experience when appropriate but people in certain roles could also add a link to their footer and allow people to book in as and when they needed to. Always safe in the knowledge that the personalized availability rules would ensure team members kept full control of their calendars and schedules.

“The Scheduler is a feature rich product. And every one of our objections was solved within a week or so in terms of new development. It's something that from an ease of use standpoint - it's very easy to use. And in terms of the common use cases, I think it’s really well thought out.”

Implementation was also something that happened quickly. Something The Judge Group attributes to “probably a combination of having smart people on both sides”. Using Cronofy’s documentation, as well as through close collaboration, The Judge Group’s Engineering Manager coordinated delivery with our Engineering and Support teams, and delivered the integration in under two weeks. Currently they have around 800 staff members using the tool with plans to increase this in the coming months.

“In the recruitment industry, which contracted by around 17% as a result of the pandemic, The Judge Group are going from strength to strength - our adoption of technology and partnerships with businesses like Cronofy has contributed a big part in us maintaining that efficiency and momentum.”

Cronofy are very excited about the beginning of this partnership and we can’t wait to see how TheJudge Group will continue to add scheduling to their existing processes.

Help your clients grow their business with better scheduling

Save your users time to spend on what really matters with seamless automated scheduling features.
Book your demo