Our second instalment in our Inside Cronofy. Today we speak with Chris, a Senior Software Engineer in our Engineering team! 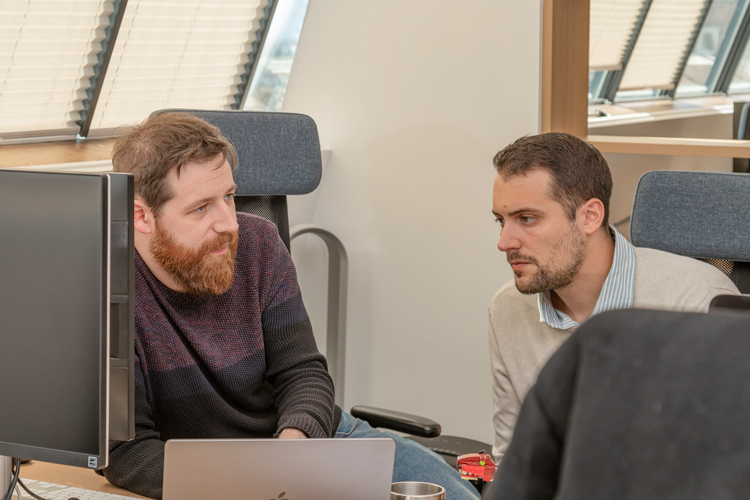 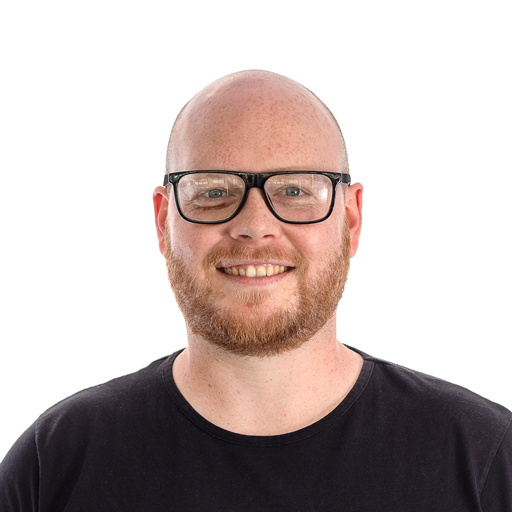 I've got a rich history in IT recruitment and this has fed my passion for people culture and talent. Hailing Manchester but now a Newcastle native I'm naturally a people's person.

Welcome to the second instalment in our Inside Cronofy: interview series where we sit down with members of the Cronofy team, to learn about the various projects they work on. Today we speak with Chris Nevett, a Senior Software Engineer in our Engineering team!

Hi Chris, please tell me about yourself and your role at Cronofy.

I’m a Senior Engineer looking after a small team of Mid and Senior Engineers, mostly focused on the backend. We’re working on the API and all the things powering the guts of our user facing features like the Scheduler and the Calendar Sync. I’m very much hands-on in the work we’re doing, and everything we do quantifies as a collaborative piece of work. I get to work from end-to-end of any project, which is great. I’m involved in product decision-making all the way through to designing the architecture and actually being hands-on involved in implementation.
‍

How long have you been at Cronofy? And what were you doing before you joined?

18 months now. Before I joined, I was working at a company called UNiDAYS, a student discount website and app. I was heavily focused on the backend, and as a Lead Engineer I was looking after a bigger team. I’d reached the point where I was a bit more arms length from the customers we were serving and a lot further away from the actual day-to-day engineering. Actually being able to code was slipping away from me and the reason for wanting to make a move was to solve those two issues.

At Cronofy I can still remain in the backend, but I’m fewer steps removed from the things that our customers are interacting with because it’s a technical product that we’re putting out (our API). Also, I am able to be more of an individual contributor again and get a lot closer to actually building the solutions themselves.

OK, great. Tell me about a project that you’re working on right now.

So we’ve just put out the first version of our Event Triggers feature which is a way for our customers to have their applications receive push notifications, relative to when particular events start or end in one of our synchronized calendars. It’s a really cool feature because it takes a whole load of infrastructure and huge chunk of the problem away from our customers. If they just want to implement something as simple as sending a reminder email 10 minutes before an event; it’s a simple product feature on the face of it, but you need to schedule that action to occur ahead of time, and keep track of the event being rescheduled or cancelled, and robustly do that for a large numbers of calendars and events.

It’s been a very interesting problem to solve from the point of view of scaling up and down, since most calendar events start at the top of the hour, quarter past, half past, so the work we’re doing has to immediately spike up and then down again, which is a fascinating technical problem to solve while maintaining a consistent level of performance.

So why is this project so important?

For us to be able to build that and put it out as a feature means that our customers can focus on the problems that they actually want to solve and the features that they want to build. That’s really what the history of Cronofy has been; finding these patterns and common issues in our customer’s workflows, using our experience to solve them as best we can, which allows them to focus on their own product.

What is your role in this project?

I lead the technical implementation. The design of the feature was a collaborative effort between the whole team, and then the actual design and implementation of the infrastructure – powering that thing – was a project that I was able to own a great deal of which was fun! I’m very satisfied that I got a great deal of ownership in the project.

And you mentioned that that you’ve recently launched the first version, so what’s next for Workflow Triggers?

When we put a first version of an API feature out, the main thing we’re interested in is how our customers are using it and getting as much feedback as possible from them. We’re very lucky that we’ve got highly engaged customers that are like-minded, customers that are often developers themselves, so we have a great relationship with them. At this point we’re just looking to inform our next decisions on how we enhance the feature further.

Great! So what are you enjoying most about this project?

The most enjoyable part personally was being able to use the project to learn some new skills. We used the Go programming language to build some of the infrastructure power – which differs greatly from the language that most of our platform is written in (Ruby) – but it lends itself really well to the particular challenges of this project. A nice side effect of building this as a team was that we gained a great deal of knowledge in a new set of tools to make use of for future projects as well. Personally though, it’s always exciting to be able to learn new things on the job.

What do you enjoy about working at Cronofy?

I particularly enjoy the fact that I can be really hands-on throughout all stages of the product and development life cycle, all the way from the initial sparks of an idea and designing a solution for a problem through to implementation, and even through to discussing features directly with customers and having that feedback loop built into our processes. The second thing that I really enjoy about Cronofy is the culture that we work in. We have a set of Principles that we publish, but I think unlike some other companies, they really match how we work, rather than trying to write down a set of values that describe how we would like to work. They’re not some sort of idealistic values.

We’ve got the cultural qualities that have been built by the people that work here and particularly by the co-founders. Our Principles do a really good job of describing the things that are important to us in everything we do. For instance, a focus on privacy and data management, which is crucial in the types of work we’re doing, through to how we approach work-life balance issues and interpersonal communication or even social issues. It’s refreshing to be in a company where I’m confident that the picture of ourselves we put out to the world is a perfectly accurate representation of how we actually all think and behave.

Finally, what would you say to anyone who is considering applying for a role with us?

I would say if the problems that we’re solving sound like interesting problems to you, then you should just go for it. It’s not a case of needing to match a really specific set of technical skills because we’re completely happy to bring people up to speed. Whether it’s a particular programming language that we’re using or aspects of our infrastructure, we’re just keen to have like-minded developers that are excited to solve challenging problems.

We hope you enjoyed the interview and the insight into Cronofy’s culture. Don’t hesitate to head to our Careers page to see our current open positions or to submit your CV to our HR team.

I've got a rich history in IT recruitment and this has fed my passion for people culture and talent. Hailing Manchester but now a Newcastle native I'm naturally a people's person. 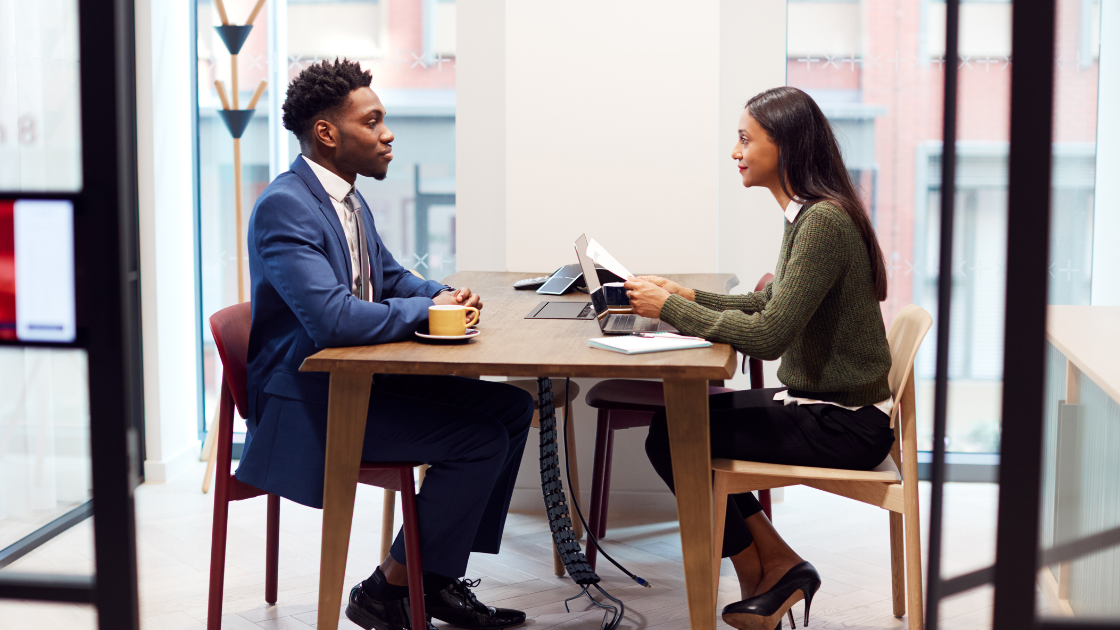 5 ways to secure the best talent for your clients

As an external recruiter, competition for the best talent is fierce. Writer and recruitment expert, Nicola Wright, shares her five top ways to attract and secure the top candidates for your clients. 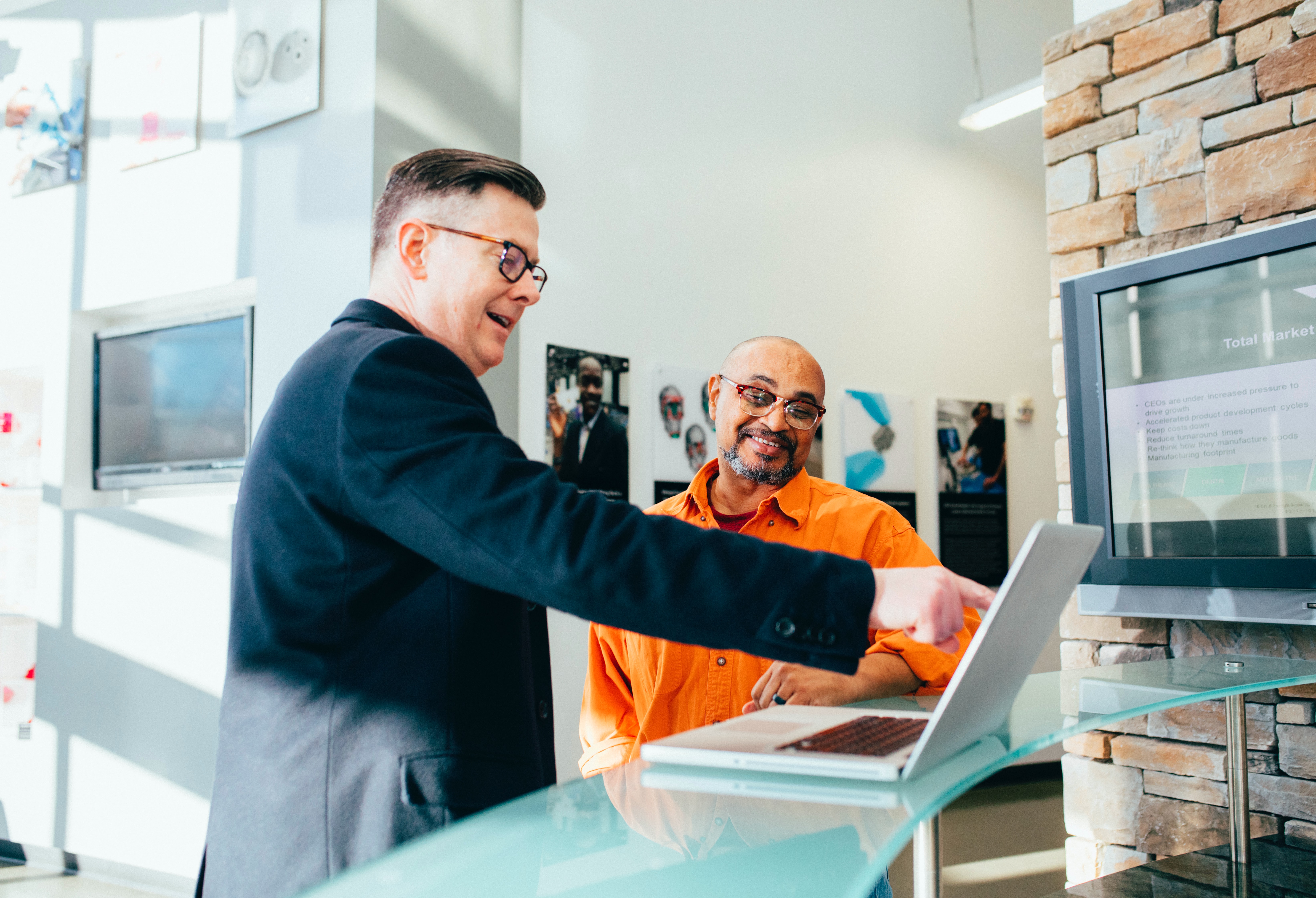 Building an effective sales process is crucial to your business’s success. Bar Zaig, Head of Product at sales prospecting platform Datanyze, shares how automated scheduling for sales calls and other top tips can help create your most efficient sales process yet. 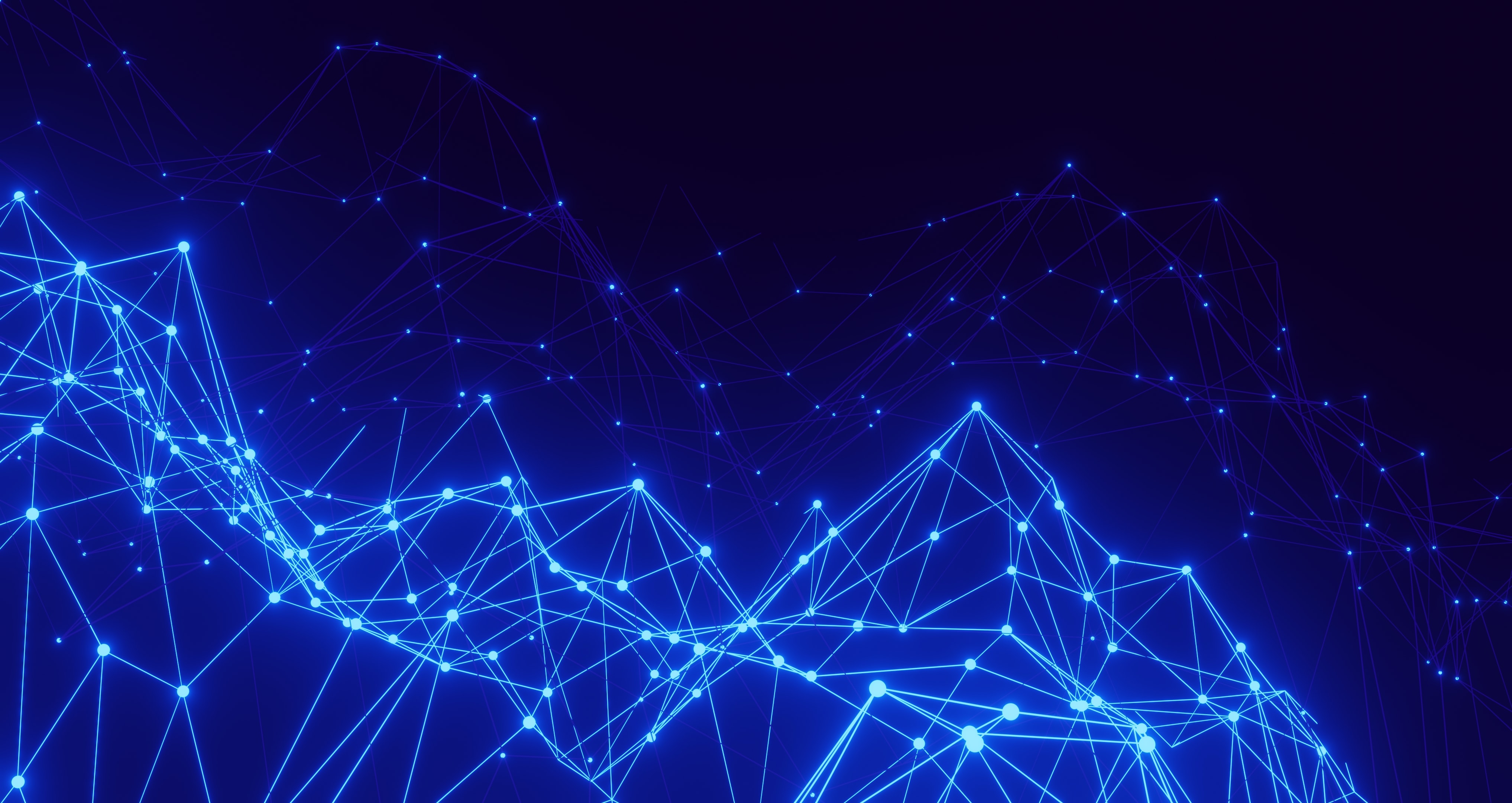 How to effectively manage a digital transformation project

We spoke to Matt Such, Vice President of Operational Excellence at coaching business MDA Leadership, to find out more about the role of digital transformation projects and how to effectively manage them.