Stop Apologizing for Your Work

Have you ever apologized for something you’ve created before someone has even had a chance to look at it?

If so, chances are you’re an over-apologizer.

I’ve worked with so many people in the web industry over the years who apologize for what they’re showing you before you’ve even clicked the link or opened the file. And yet every time, I’m still surprised. I know that these people send me amazing stuff every single time without fail, yet they don’t seem to believe that they do. 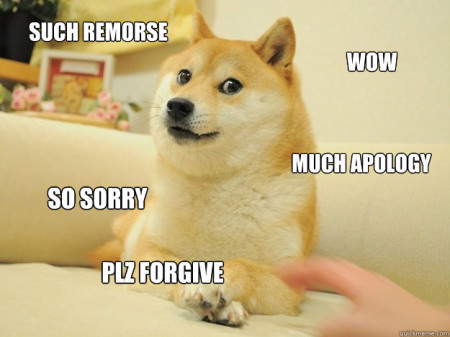 For many developers, a lack of confidence only appears when they’re way out of their comfort zone, for example speaking at an event or writing a blog post. Others suffer from it constantly, always questioning their choices or feeling like they’re going to be found out as nothing more than a good googler.

Everyone is more than a good googler.

It’s not all bad

In a professional capacity, a lot of feeling the need to apologize comes from self-doubt. Self-doubt in and of itself is no bad thing for a developer; in fact Garry covered the not-necessarily-opposing traits of self-doubt and self-confidence here: 9 personality traits of an effective developer.

And in further proof it’s not always a negative, the Dunning-Kruger effect shows us it can be a good thing even outside checking and re-checking your work.

But being humble has to be constructive rather than destructive.

Why apologizing too much can be harmful

It can damage your authority
Saying sorry too frequently or unnecessarily does more harm than good when it undermines your position. Even though you might be apologizing or hedging to make yourself feel better, what you’re actually doing is seeding your own doubts in others.

It raises questions
This is especially true for people who aren’t familiar with you/your work. The recipient can suspect that you don’t think your work is good enough and either question your judgment in sending it over at this stage, or wonder if you’re trying to cover your back because you know there’s a problem. 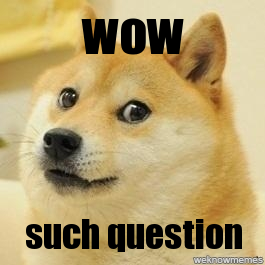 These things can easily be avoided by only apologizing when you really need to, so here’s how to make it happen.

How to apologize less

If you’re a chronic apologizer, chances are it’s an natural response that you’ve unconsciously developed to alleviate feelings of anxiety or self-doubt. You automatically expect there to be something wrong about what you’ve done even though you’ve checked it through at least once and you don’t know how (or if) it could be better.

Even being aware of how you’re reacting and feeling can help. Try to detach yourself from the situation and pretend you’re an onlooker. The discussion is happening with a coworker/client and a friend. How would you expect the friend to react? What advice would you give them?

Value your own opinion and decisions

Consider the situation before you respond, and treat each on a case-by-case basis according to the work and people involved. For every chronic apologizer, there’s an equal and opposite chronic non-apologizer. These people hate apologizing themselves but love being apologized to, even when it’s not merited, because they like to feel powerful or are scared of facing blame themselves.

This can occur in a huge range of different contexts, from a difficult manager to someone who had a loud opinion on your blog post. That’s fine, as long as you don’t take and shoulder blame in a negative way. Before you act on it, think about how much you value that person’s opinion. Don’t let your gut reaction be to change something if someone objects. Instead, change something if you agree with that person’s objection or you realise you need to explain something more clearly. 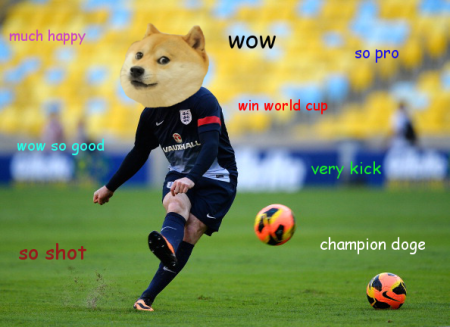 If your apologizing stems from lack of confidence in a particular area, be proactive in learning more about it. Create a plan with a series of tasks that start off small and lead up to bigger things. For example, your first task might be to research speaking tips, and your last to speak at a conference. Repeat tasks along the way and don’t move on to the next until you’re comfortable with the last.

Don’t be scared to ask what you could do better. Pick a relevant person whose opinion you value, and get their honest opinion. If you don’t have a mentor, it’s worth looking into finding someone to bounce ideas off and get help from.

Avoid turning a compliment into an apology. If someone compliments you, just say ‘Thank you’. Don’t turn it into a negative by saying things like, ‘Well this bit still isn’t right,’ or ‘It could be better’ or ‘I still need to do X’.

Despite your instincts, it’s healthy to reject the idea of black and white right and wrong, as per number four in this list: The developer’s guide to writing blog posts.

When to actually apologize

The only time you actually need to apologize is when you’ve done something (or not done something) that has definitely caused more work or stress for someone else. Usually it’s a glaring error, so apologize when you know you’ve made a significant mistake or someone is annoyed with you. Don’t say sorry on a ‘just in case’ basis. Don’t say sorry because you’re mentally comparing yourself to someone else. And most importantly, don’t say sorry when you know you’ve done your best.

For more on confidence in web development and real-life stories from developers, check out:

Are you a chronic apologizer? Do you think it’s a common feature of professionals in the web industry? Let us know on Twitter. 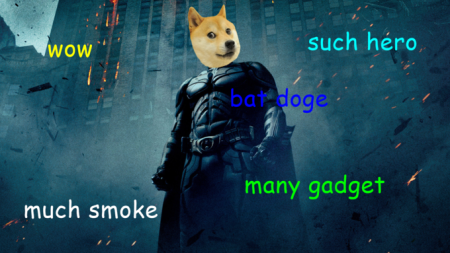